The Meaning of Memorial Day

Barbecue. Pools and parks. A sunny three-day weekend. There’s no denying that Memorial Day has as many meanings in American culture as the diversity of those who celebrate it, but the original purpose behind the holiday still resonates for most. Memorial Day, at its core, is about reflection and remembrance. 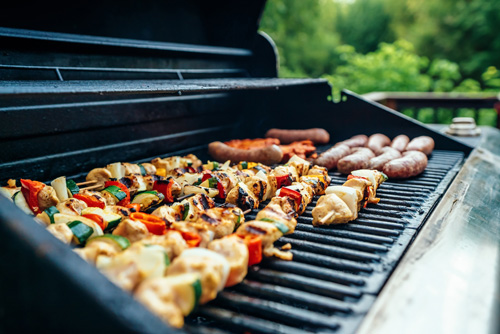 Memorial Day isn’t just an American tradition, it’s a cornerstone of New York history. In the small town of Waterloo, a quiet village nestled between New York’s Finger Lakes, an annual ritual called “Decoration Day” was born in 1866. In the aftermath of a devastating Civil War that impacted nearly every family in the nation, the custom of decorating the graves of fallen soldiers quickly spread, and two years later a national Decoration Day was held. 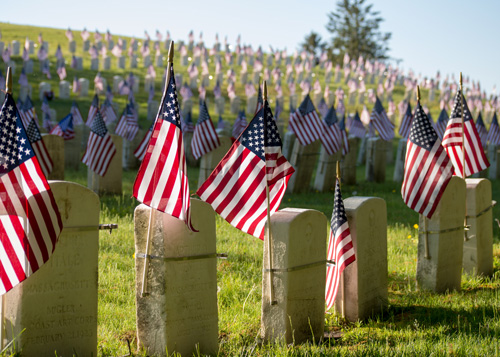 As the annual tradition spread across the country, the name Memorial Day took hold instead, a more fitting description for the intention behind the holiday and the meaning behind the custom of laying spring flowers rather than a description of the act itself. A day of commemoration. A day of honoring those who sacrificed everything in service to their country.

The Meaning of Memorial Day

Falling on the last Monday of May each year, Memorial Day is understandably associated with the figurative beginnings of summer, travel season, and enjoying the outdoors with family and friends. At first, the quiet tone of remembrance might seem to contradict the images of lively cookouts and baseball games so often associated with Memorial Day Weekend, but the two sentiments don’t have to be mutually exclusive if we reflect on the brave men and women who sacrificed for us so that we could enjoy the gift of freedom. 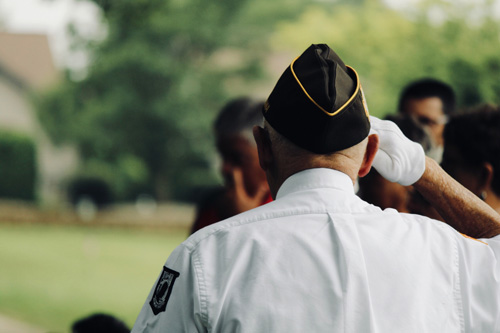 Where Veteran’s Day is about thanking all members of the armed forces for their service, Memorial Day is specifically set aside to pay respect to the fallen. Cherish their memories. Honor the lives they lived and the nation they fought to protect.

How to Honor the Fallen

Since the final days of World War I, wearing red poppies has been a sign of remembrance to the fallen, as poppies were often one of the first flowers to bloom again on the war-torn battlefields of Europe. Today, wearing red poppies is a sign of support for service members and their families and a symbol of hope and reflection, and they can be purchased from charities like the American Legion Auxiliary to raise money for veterans and their families.

Here are a few other simple but thoughtful ways to show respect to our fallen heroes this Memorial Day.

This weekend, SCOJO New York joins the nation in remembering the brave men and women who gave their lives to defend our freedom. From May 26th through the 31st, use the code MEMORIAL21 at the checkouts to redeem a buy two get one free special on frames – just a small way we can give back as the nation continues to recover from a difficult year.

So what is the meaning of Memorial Day? Can you still enjoy the sunshine and outdoors while honoring America’s fallen heroes? Absolutely, but keep in mind the sacrifices that were made so that all of us can enjoy the peace and comfort of a family cookout. To all the fallen husbands and wives and brothers and sisters in uniform, to all the mothers and fathers and spouses and children who’ve lost a family member in service to their country – you are loved and remembered and will never be forgotten.